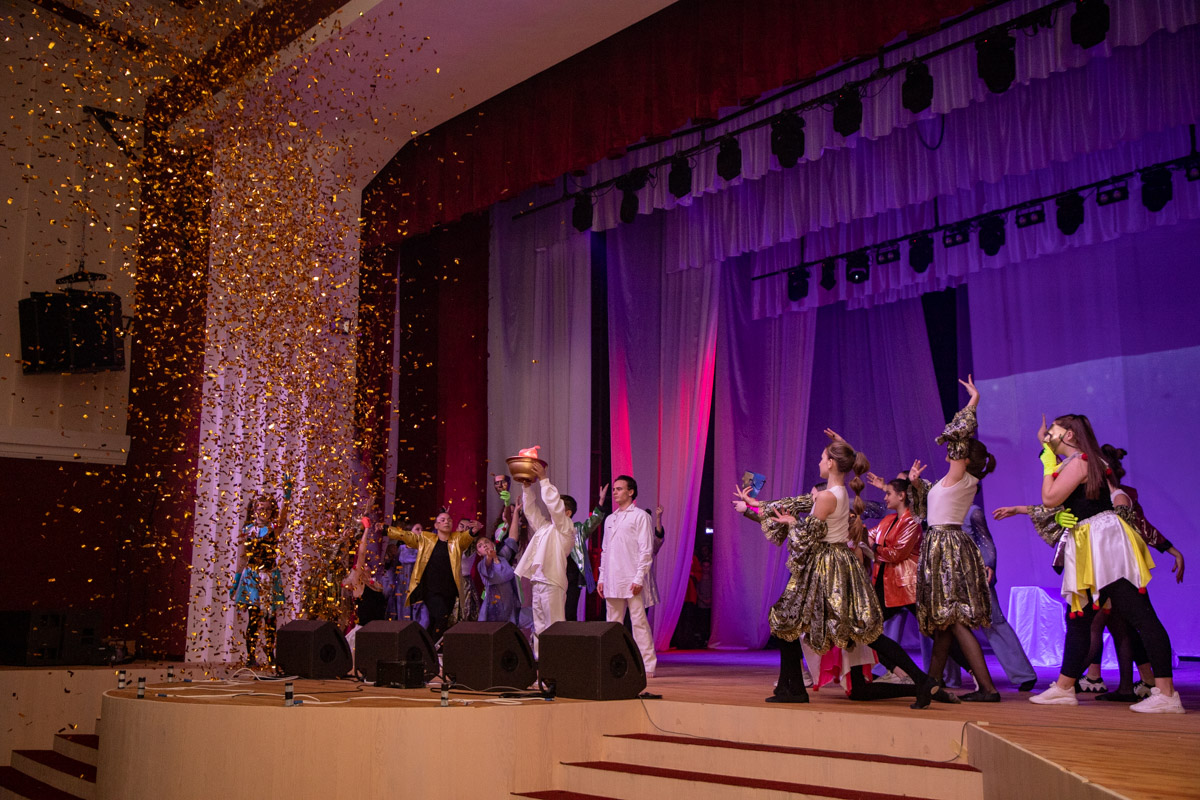 When Anatoly Koroli, Director of the Pavel Tkachenko Palace of Culture in Moldova asked Maxim Grinico, Technical Director of Eveniment Rent SRL to design a modernization project for his facility, Grinico knew CHAUVET DJ fixtures were the solution he was looking for. His company has done many installations using Chauvet products and he has always been impressed by their outstanding brightness, reliability and affordability.

The cultural center did not have lighting, so Grinico and Lighting Designer Mihail Bejenari started the two year process of installing all new sound and lighting from scratch. “The light is our passion” said Grinico. “So when you start a project from scratch and after 2 years enter in venue full of light it is very satisfying.” 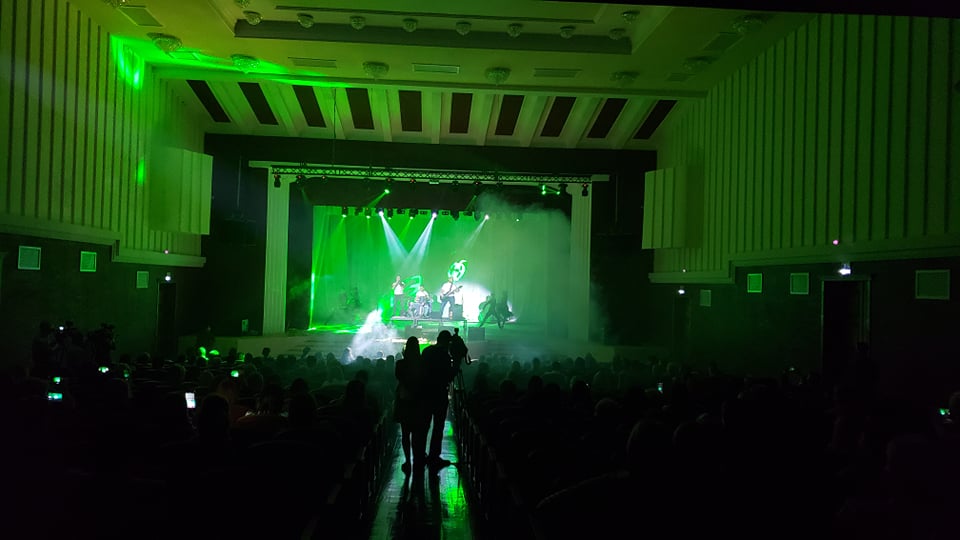 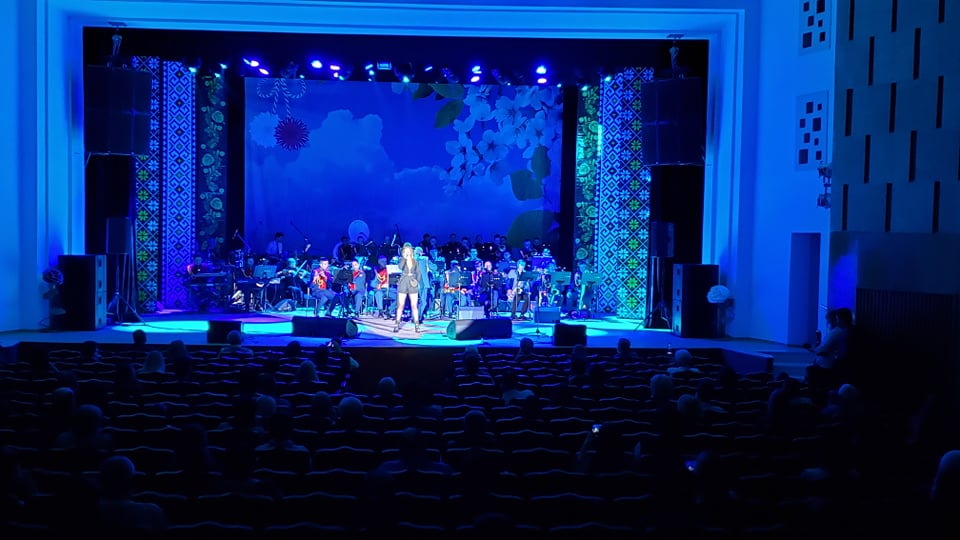 It had been 10 years since the previous reconstruction at the Republic Palace, so most of the existing lighting fixtures were outdated. The task of the second project was more complex because Grinico needed to revise the entire lighting plan incorporating the existing equipment with new fixtures and the “Chauvet LED fixtures were the perfect solution for this” said Grinico.

Among the gear used for the Republic Palace project, Grinico and Bejenari used 12 Intimidator 475Z Spot moving heads as well as a Hurricane Haze 4D. 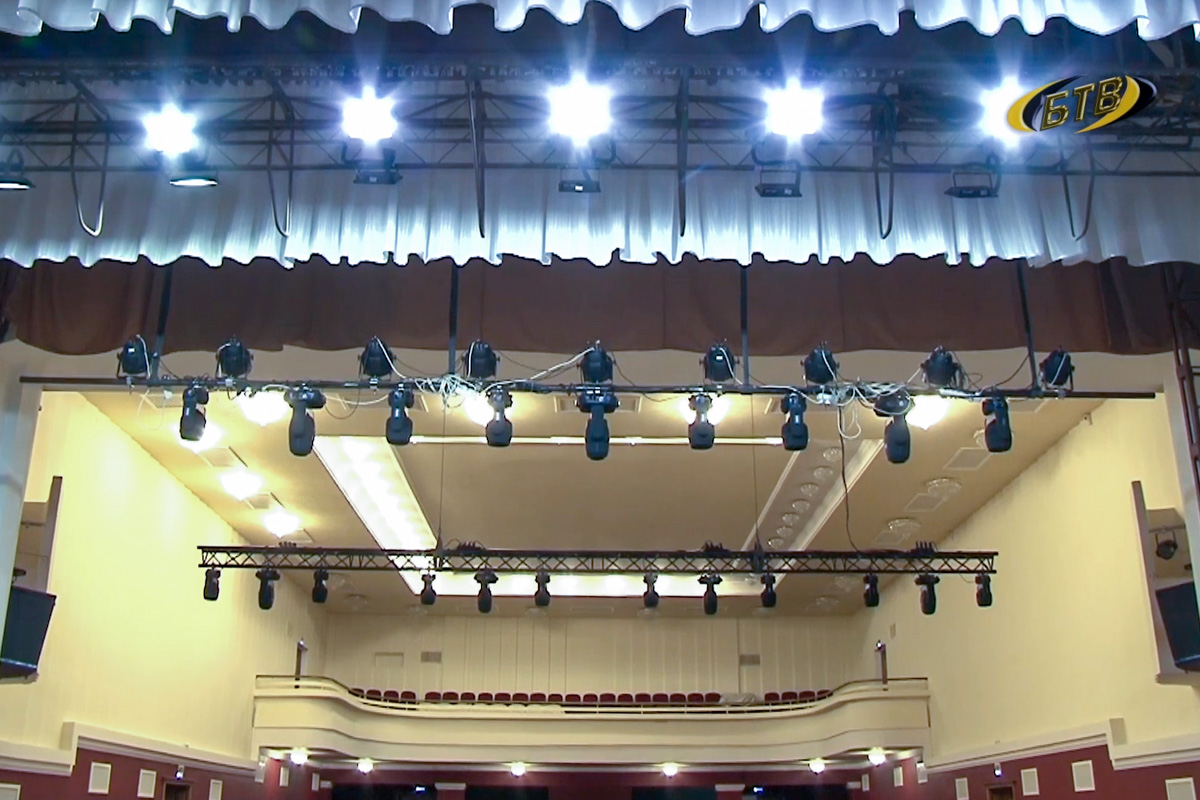 Back to All
We use cookies to ensure that we give you the best experience on our website. If you continue to use this site we will assume that you are happy with it.OkNoPrivacy policy
Revoke cookies